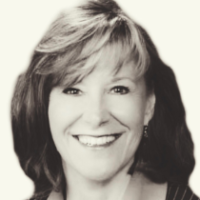 The O’Linn security team prides itself on providing excellent customer service and satisfaction that has been instilled by their leader and owner Kimberly O’Linn.

Kim began her professional career in the restaurant industry, where customer service and satisfaction are paramount to continued success, positive reviews and customer satisfaction.

Kim became one of the youngest General Managers for one of the largest restaurant chains in the world, to owning two very successful restaurants and winning numerous awards for service along the way.

Kim brought her talents to the Coachella Valley in 2000 when she partnered with her father and saw instantaneous results as far as customer retention, satisfaction and expansion of the O’Linn name and reputation.

As of September 2018 Kim became the sole owner of O’Linn Security and is widely regarded as the most respected woman in the Coachella Valley Security Industry. 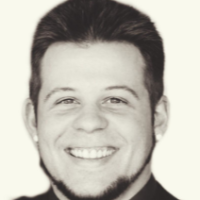 Jason Morris has been with O’Linn Security inc since he was 14 years old, starting off as a Night Dispatcher, He home-schooled himself through high school while teaching himself Web Design and Internet Marketing so he could gain a higher position within the company.

Taking over all Marketing, Web Design in 2009, O’Linn brought on new clients and grew at a faster pace than before.

Today Jason is responsible for the strategic growth and technological advancements of O’Linn Security as well as all marketing.

Jason also serves as the personal account manager and liaison between O’Linn Security and The So Cal Coyotes helping to build out and develop the security plan for The Shield Stadium at 1 Coyote Way in Palm Desert. 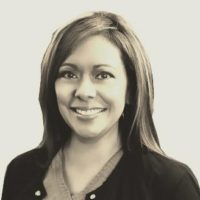 Blanca has more than twenty years of combined secretarial and administrative assistant experience in the healthcare field.

She has brought her knowledge and expertise involving communication with medical staff, personnel, patients and their families as well as her vast experience in scheduling, billing & invoicing to O’Linn Security and our clients love how organized and professional she is.

Blanca joined the team in early 2019 and has been a tremendous asset to the growth and organization of O’Linn Security and we are so happy to have her on our team. 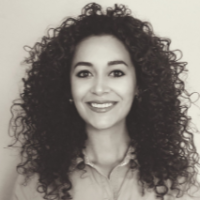 Iliana joined our team in 2012 and qucikly became a very important part of our team.

Iliana handles all of the scheduling for O’Linn Security and deals directly with the 150+ employees along with their requests for days off. As the scheduling manager Iliana works in tandem with our clients to make sure their schedule is built out for each week for both our in regular ongoing security and our event security.

We all look at Iliana as a bright light in our office, she has a wonderful personality and is a joy to work with. 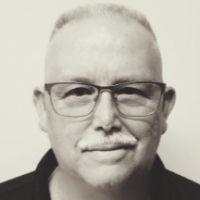 A security professional for 40+ years has worked from the streets of Los Angeles to the halls of the White House.

David began his career at a young age as an Explorer with Los Angeles County Sheriff, where he was exposed to routine police work as well as emergency situations.

After enlisting in the United States Marine Corps, and upon completion of Military Police training, David was selected to be part of the presidential support team HMX-1 and served at the White House 1975 to 1978. California National Guard U S Army 1980 to 1984

Laws of arrest and search and seizure course 832PC was completed while in the military 1984 US Army National Guard California 40th Military Police Unit.

Currently working as Instructor of O’Linn Security Inc., Classes include but are not limited to Powers to Arrest (Guard Card), Firearms Safety with the State and BSIS, Pepper Spray, First Aid, CPR, AED (American CPR) and Continuing Education Classes for Security Officers.